The Substances With the Highest Melting Point 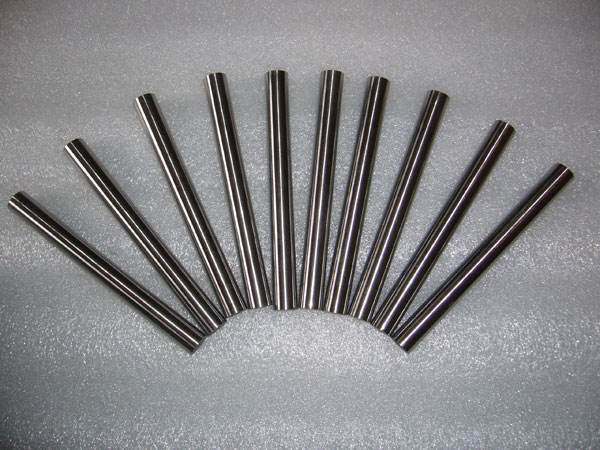 Lavrentyev et al. believed that the high melting point of Ta-Hf-C solid solution was due to the strengthening of chemical bonding between HfC and Ta C. Osama et al. also mentioned this explanation in the literature, and according to the research conclusions in the literature, it is proposed that HfC and TaC can form a homogeneous single-phase cubic crystal structure, which improves the structural stability. 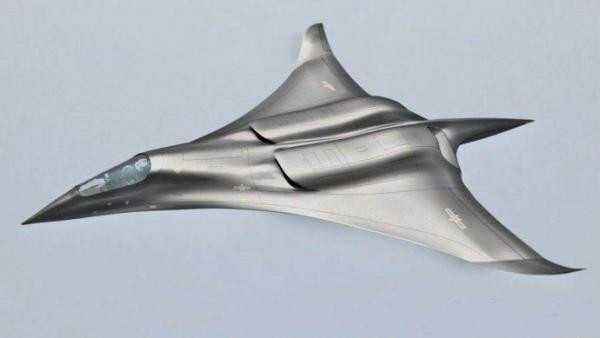 Hafnium is resistant to high temperature and corrosion, and has the large thermal neutron capture cross-section. It can be used as a control rod and protective device of the nuclear reactor and is an indispensable raw material for the nuclear industry. In the atomic energy industry, hafnium can be used as a neutron control rod or a protective device.

Uses of Molybdenum Alloys in the Aerospace and Steel Industry Production Method of High-Purity Molybdenum Electrode $2000 Stanford Advanced Materials College Scholarship 2021 What Is the Use of Tungsten-Copper Alloy? How to Improve the Properties of Tungsten Copper Alloy?